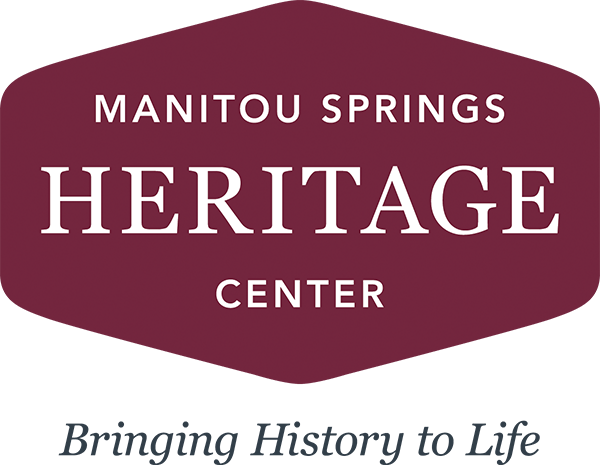 Oddly, three individuals have managed the nutty task of pushing a peanut up the dangerously steep slopes of Pikes Peak to its omnipresent summit. The first, Bill Williams, had lost a bizarre bet that knew no bounds and subsequently performed the feat on May 20 through June 9, 1929.  Perhaps, the most notorious Peanut Pusher was rockabilly music star, Ulysses Baxter, who performed The Peanut Push in a record breaking eight days.  In 1963, Mr. Baxter’s fame was forever cemented through extensive news coverage in every major newspaper, an appearance on The Jack Paar Program and even an appearance on the American game show, I’ve Got a Secret.

David Walker of the Manitou Springs Heritage Center spent a day with a film crew from the Travel Channel’s popular television show, Mysteries at the Museum, and explained the unusual test of courage, willpower and zaniness surrounding the Pikes Peak Peanut Pusher.  About the filming of the episode, Mr. Walker remarked, “the Heritage Center’s segment on Mysteries at the Museum and the accompanying exhibit speak to Manitou Springs’ quirky reputation. It is a fun story to feature on the program and we have had a lot of fun putting together the related exhibit.”

In this television episode, Host Don Wildman examines a simple peanut that played a role in an unusual 20th Century fad that took one man on a daring adventure to accomplish one of the world’s most amazing achievements.

Frozen to Death on Pikes Peak

Windy Point stands at an elevation of 12,129 feet. The location was formerly occupied by a water tank used in connection with the COG Railway. Presently, a stone station house and a railroad switch are located at the site.

Windy Point is known for extremely deep snowdrifts along the Cog Railway tracks as well as windy and bitterly cold conditions.

It was the height of tourist season in August 1911, when Mr. and Mrs. William A. Skinner started their hike to the summit of Pikes Peak. Despite warnings from locals about an impending snowstorm, the couple embarked on a twelve-mile trek to the summit of Pikes Peak without a proper guide and without any preparation. According to one account, the last anyone saw of them was at Windy Point, about two miles below the summit. It was around 4pm in the afternoon and the couple looked tired. Over two feet of snow fell during the night.  When their bodies were spotted the next day, it was 6 pm before they could be retrieved. Mrs. Skinner, lying face down, had crossed her hands over her face. Close by was Mr. Skinner, his face upturned to the skies. The couple was taken back to Manitou, where their bodies were shipped to Texas for burial.

In this Pikes Peak Library District presentation, titled “Frozen to Death on Pikes Peak: A Cold Case Investigation,” investigators look at the validity of a photo depicting the frozen couple as they laid on the icy terrain of Windy Point. You decide. Is it a hoax or is it a morbid reality?

Ghost Town Hollow and the Cincinnati Mine

Elk Park Knoll is a rocky protrusion on the north side of Pikes Peak and stands at an elevation of 11,838 feet.

The Elk Park Knoll Trail may have been originally constructed to haul machinery to the Cincinnati Mine/Oil Creek Tunnel. It was improved by the National Forestry Service as a hiking trail in the late 1930s.

Many miners of the 1859 “Pikes Peak or Bust” gold rush had failed to find gold on Pikes Peak, but that didn’t stop a group of investors from the German National Bank of Cincinnati from digging a new mine known as the Cincinnati Mine. From the carriage road up Pikes Peak, the bank’s mining company, the Oil Creek Mining Company, blazed a road 2 miles around the peak and down 600 feet into a gully. The mining company started digging in March 1896.

The Cincinnati Mine is located at the base of Little Pikes Peak. The above photo shows the unforgiving terrain and the isolation of the mine site.

The mining operation was burdened by several mishaps. On one occasion, this heavy iron compressor had fallen off a horse drawn wagon and was left by the side of the trail.

The mining area was so isolated that three log cabins had been constructed to accommodate the dozen or so miners working at the site.

The above miners’ cabin is found at Ghost Town Hollow, the site of the Cincinnati Mine/Oil Creek Tunnel.

According to one newspaper account, a tragic accident at the site involved a blast from a forgotten stick of dynamite. The explosion had blown off the top of one miner’s head, killing him instantly, and fractured the skull and tore out an eye of another. It was the worst, but hardly the last, accident to plague this mine, which was the largest mining effort ever on Pikes Peak. After a few years, the miners walked away and abandoned equipment strewn about this remote part of the Peak, including a massive iron boiler which weighed approximately 5 tons.

An 1899 explosion took the life of 22-year-old Walter Johnson on October 26, 1899. The newspapers reported he had a mother and a “sweetheart” in Buena Vista, but his death did not slow the operation. Former miners, writing to The Colorado Springs Gazette in the 1930s, reported there were two accidents that killed four men. Because one of the accidents had occurred during the coldest part of winter, it was claimed that the bodies of the deceased miners were buried in snow and ice until the following spring thaw when they were carried from the mine. The corpses were eventually packed on burros and transported to Cascade where the coroner met them.

The bank that owned the Oil Creek Mining Company soon abandoned the project and its equipment. According to a 1901 article in the Fairplay Flume newspaper, “At that time, there was no ore in sight and nothing but a theory to warrant the expenditure of money.” Today, the site is aptly named Ghost Town Hollow at the Cincinnati Mine.

The Manitou Springs Heritage Center thanks the following contributors, all of whom made this online virtual exhibit possible:

The Travel Channel—Mysteries at the Museum 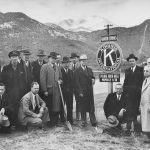 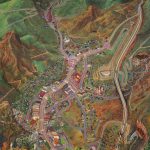 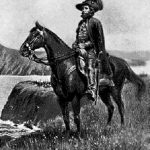 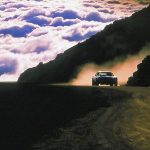 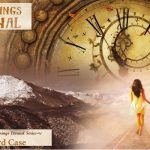 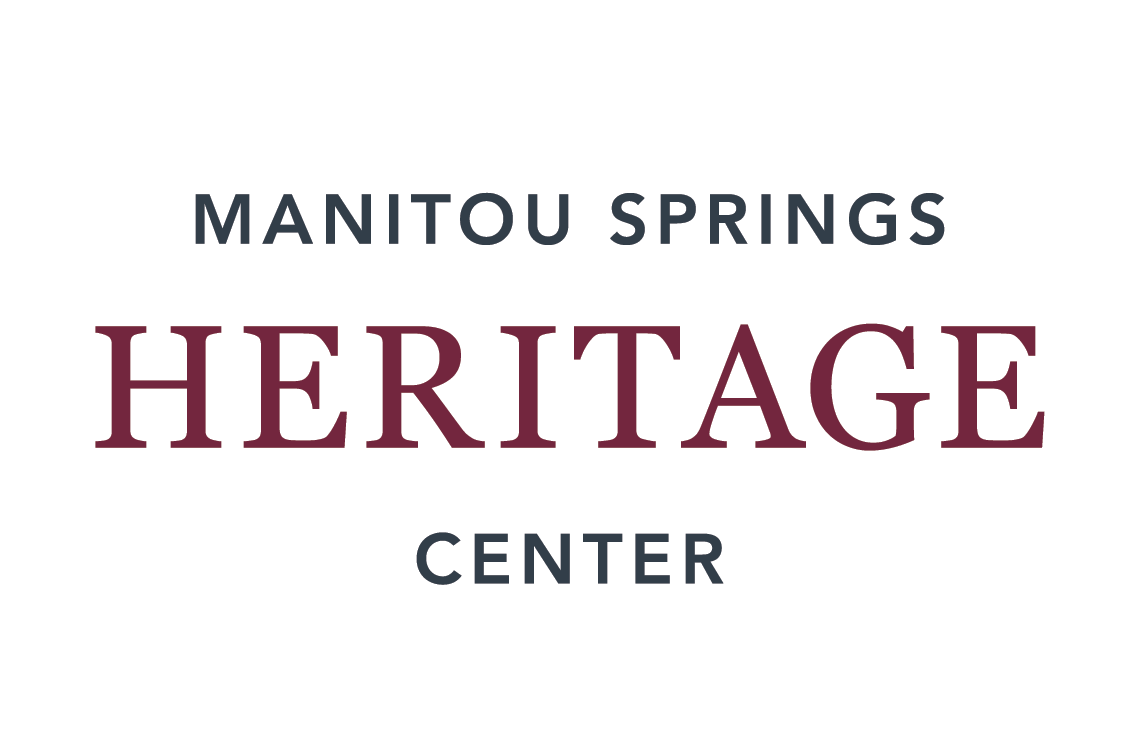